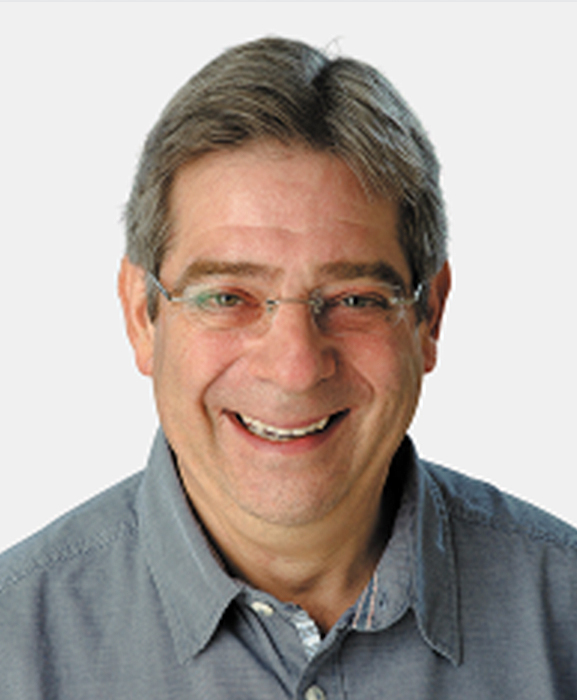 The nephew of legendary impresarios Leslie Grade and (Lord) Lew Grade and theatre producer (Lord) Bernard Delfont, Ian began at the Delfont-Grade Agency (later London Management), training, before becoming Director of Publicity and Advertising at Paramount Pictures UK,marketing such films as Saturday Night Fever, Grease and Watership Down. Ian went on to become Deputy Director, Overseas Marketing at EMI Films and Group Head of Corporate Relations with First Leisure. He is now a freelance consultant and advisor in the leisure and entertainment industries. A Freemason and a Companion of the Grand Order of Water Rats Ian is Honorary Treasurer of the Entertainment Artistes’ Benevolent Fund and is on the board of Trustees of what is now the Royal Variety Charity. The Charity’s Patron is HM The Queen and its main fundraiser is the annual Royal Variety Performance.