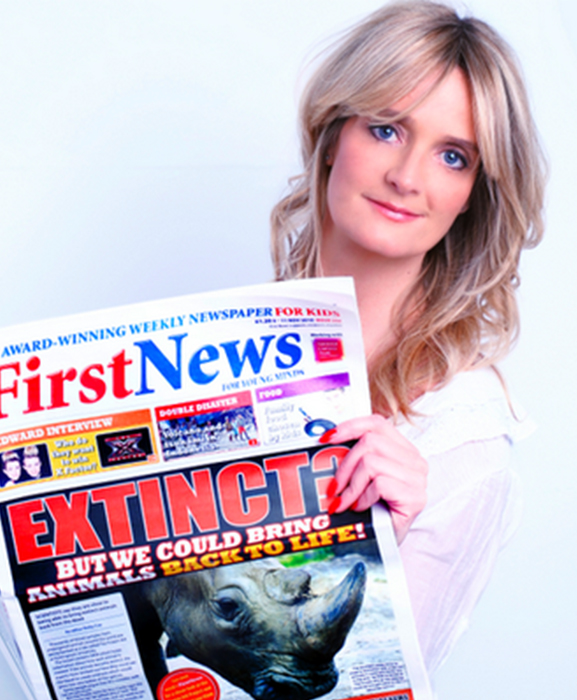 Nicky began her career in regional newspapers before working as a sub-editor on The Sunday Mirror and the Sunday Times. She went on the launch the Early Times, a newspaper for children and then joined BBC Worldwide with a brief to launch a junior version of the Radio Times. She launched Fast Forward for the BBC in 1989 and worked for 13 years as editorial director of the children’s division of the BBC, launching some 50 children’s magazines and sitting on the BBC brand development board. She was executive producer for two Childline concerts at Wembley and then worked as editorial director at Tree Top Media for four years, launching several more magazines. Nicky is the editor and owner of First news, the country’s best-selling paper for young people, the newspaper winning the Save the Children Award for ‘Outstanding Contribution to Children.’ She was awarded the MBE in 2009 for services to children.