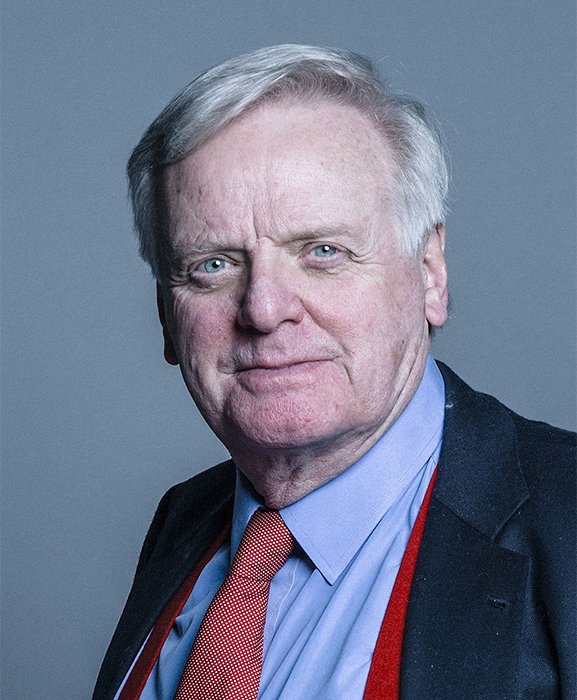 Educated at Stowe School and St, Dunstan;s College, London, Michael Grade started his career sports columnist with the Daily Mirror, before going into the family theatre business in 1966, moving to London Management and Representation in 1969 and negotiating TV deals for the likes of Morecambe and Wise. He joined London weekend television in 1973, becoming Director of Programmes four years later.

Michael contracted Bruce Forsyth and was responsible for the Generation Game dominating Saturday night TV for a decade. Michael Grade moved to the States in 1981 to become President of Embassy television in 1981 and returning to the UK in 1984 as Controller of BBC1.

His tenure included the inclusion of Neighbours and Eastenders. He was Chairman of the BBC from 2004 to 2006 and executive chairman of ITV from 2007 to 2009, when he stepped down to take a non-executive Chairman. The Lord Grade of Yarmouth was made a life peer in 2011 and sits in the House of Lords. A Charlton Athletic supporter, Lord Grade is a director of the club.